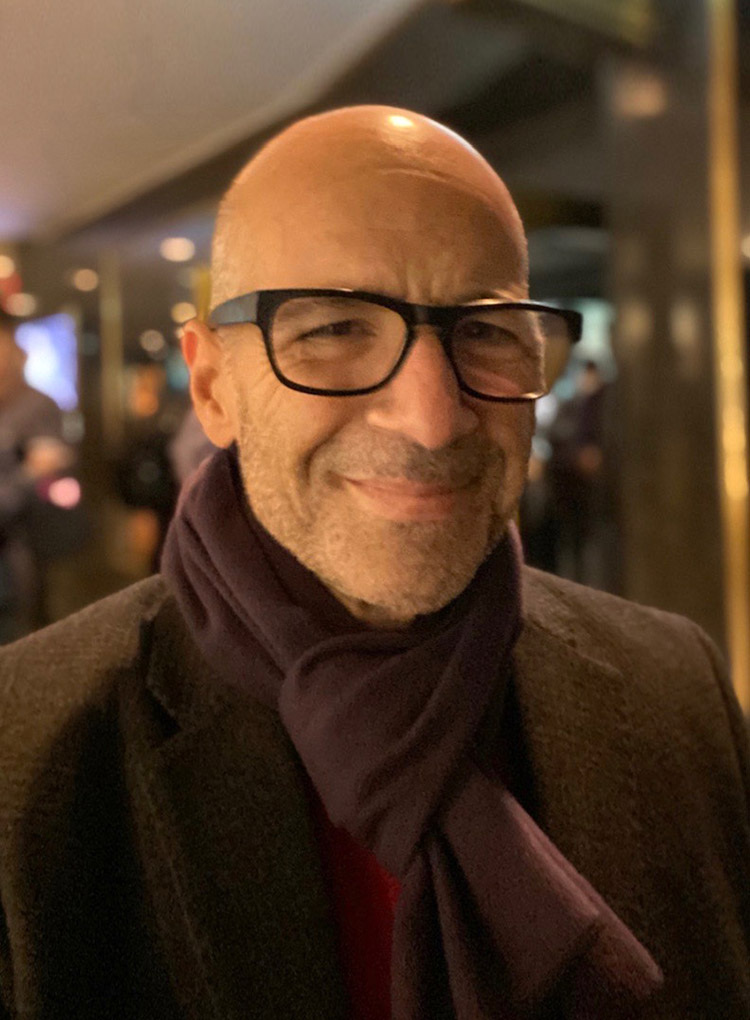 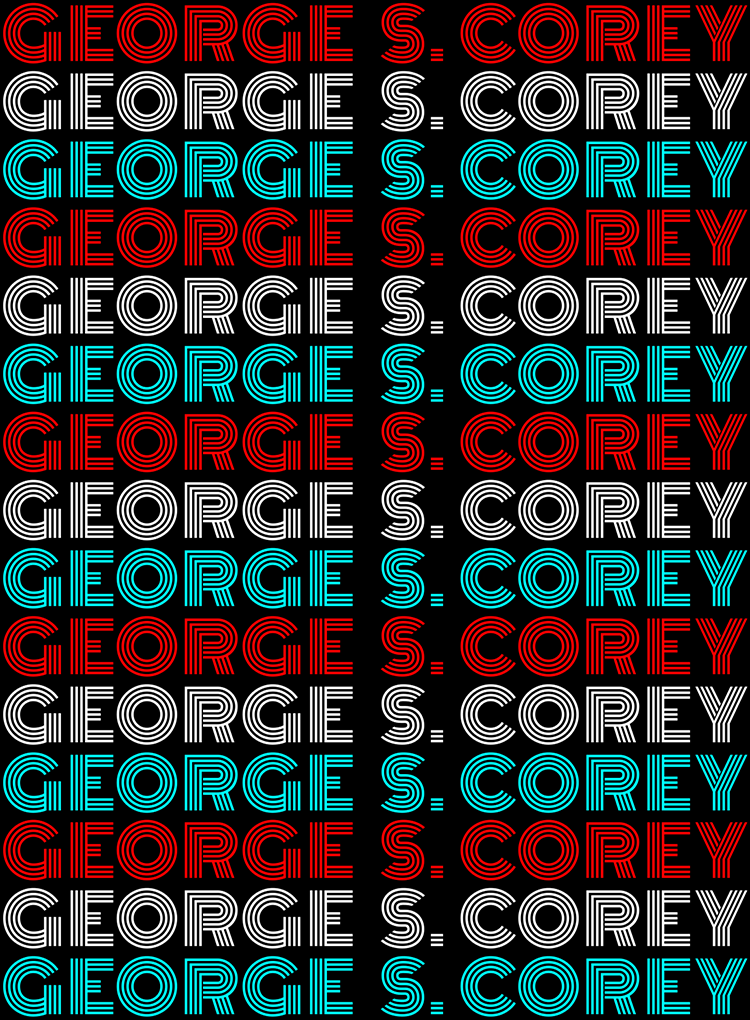 George S. Corey is an attorney and lifelong student of presidential politics and personalities. Presidential Conversations is his first work of fiction. He lives in Washington, D.C. with his wife Cynthia, also an attorney.

Presidential Conversations sprang from a lifelong fascination (some would say obsession) with American presidential politics. The book is a satiric imagining of fictional conversations between President Trump and several of his predecessors — some beloved, some reviled — who attempt to enlighten him. It is meant to engage, even inspire, readers seeking a glimmer of light in these dark times. I hope the book spurs conversations about the presidency among readers of every political stripe, young and old, who may be encouraged to believe that the U.S. presidency’s greatest days are still ahead.

Childhood photos of the author 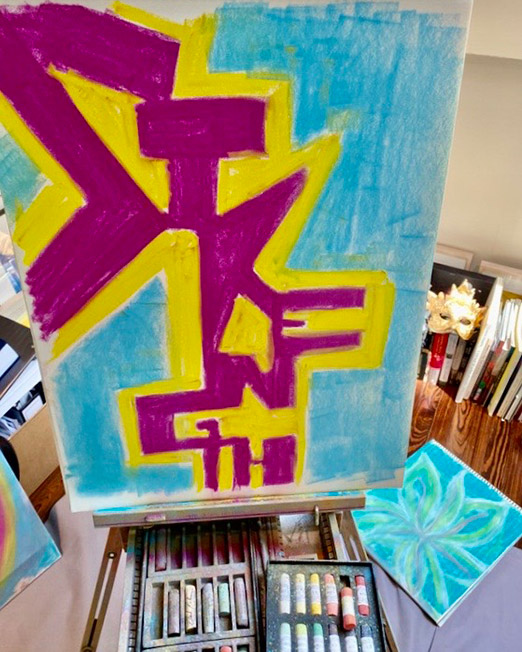 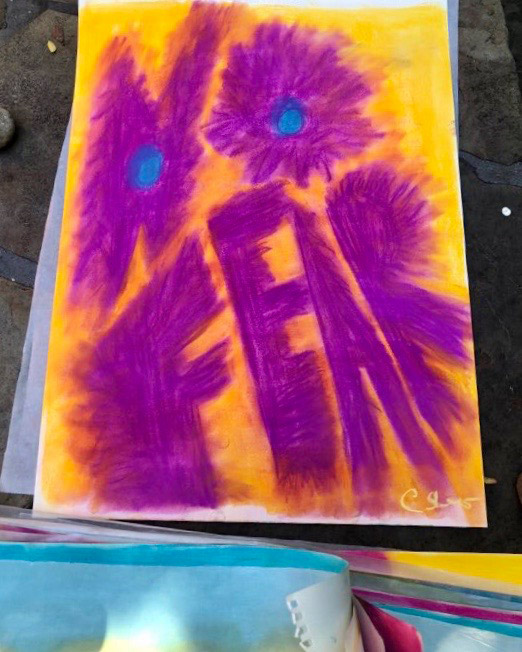 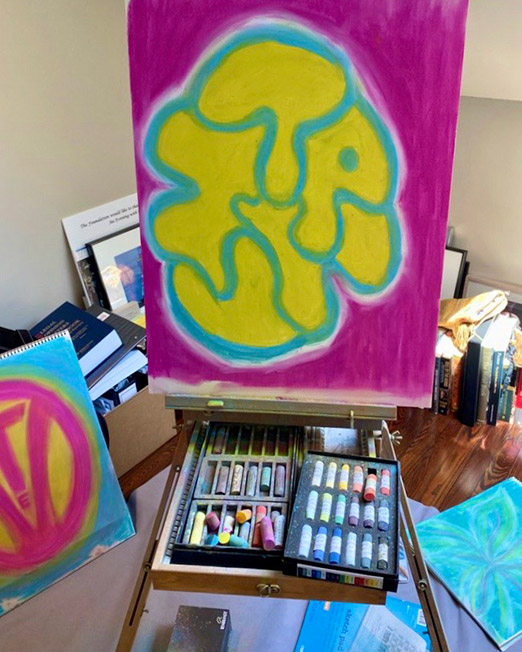 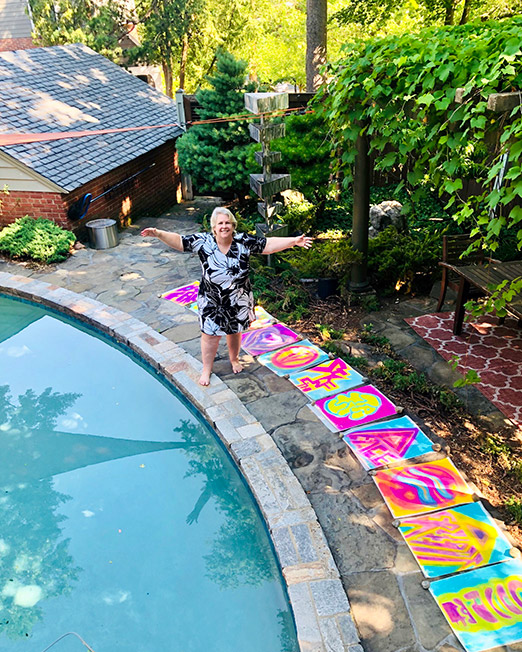